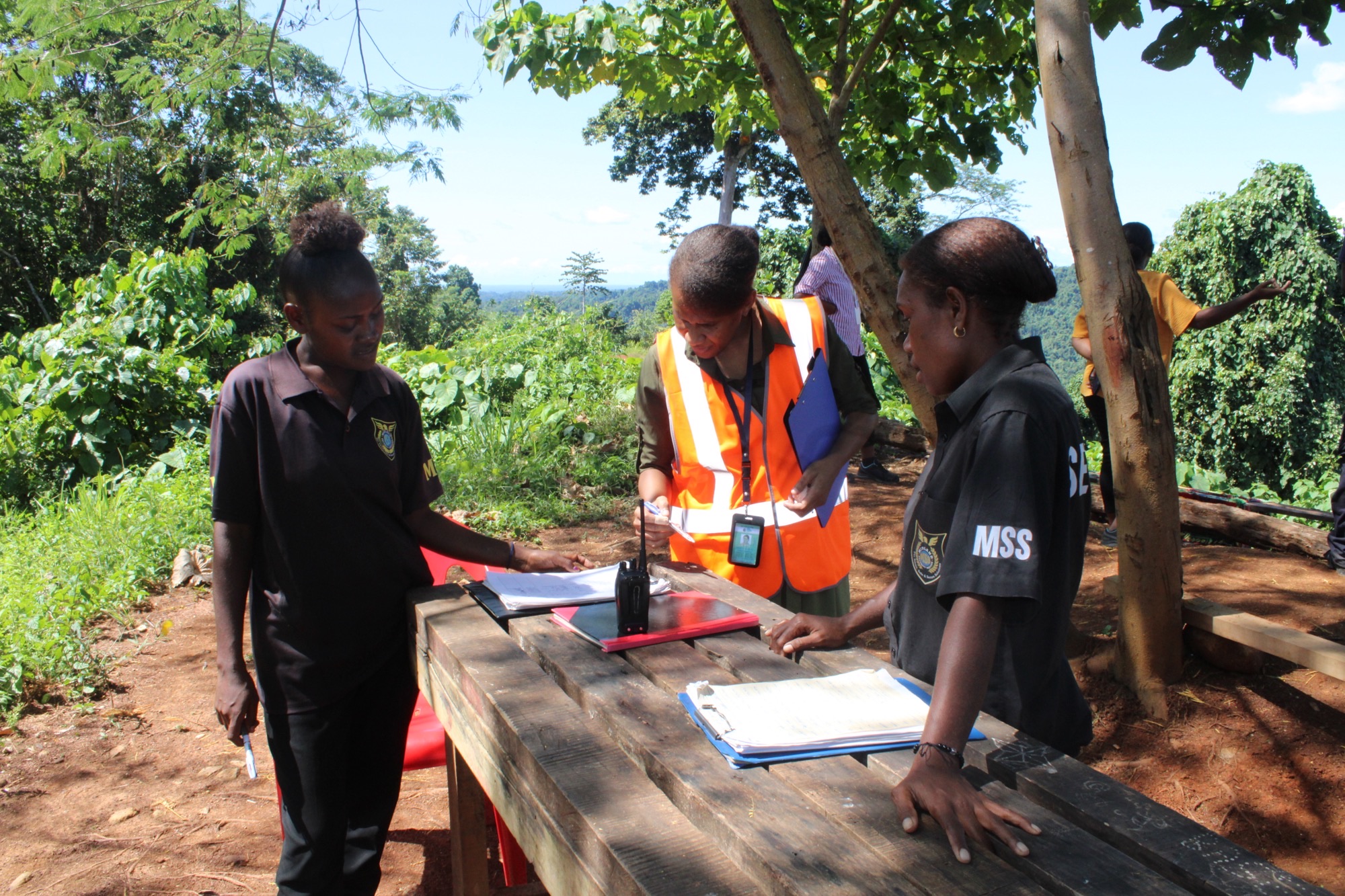 The campsite that will house workers and staff for the Tina River Hydropower Development Project (TRHDP) has been inspected in a first audit by the Gender Team from the Project Office. The visit was led by the TRHDP Gender Officer and a team from Tina Hydropower Limited (THL) and Hyundai Engineering Company (HEC) to determine whether female workers have safe and accessible facilities on the campsite and at the Project's construction site at Garivera, Central Guadalcanal. 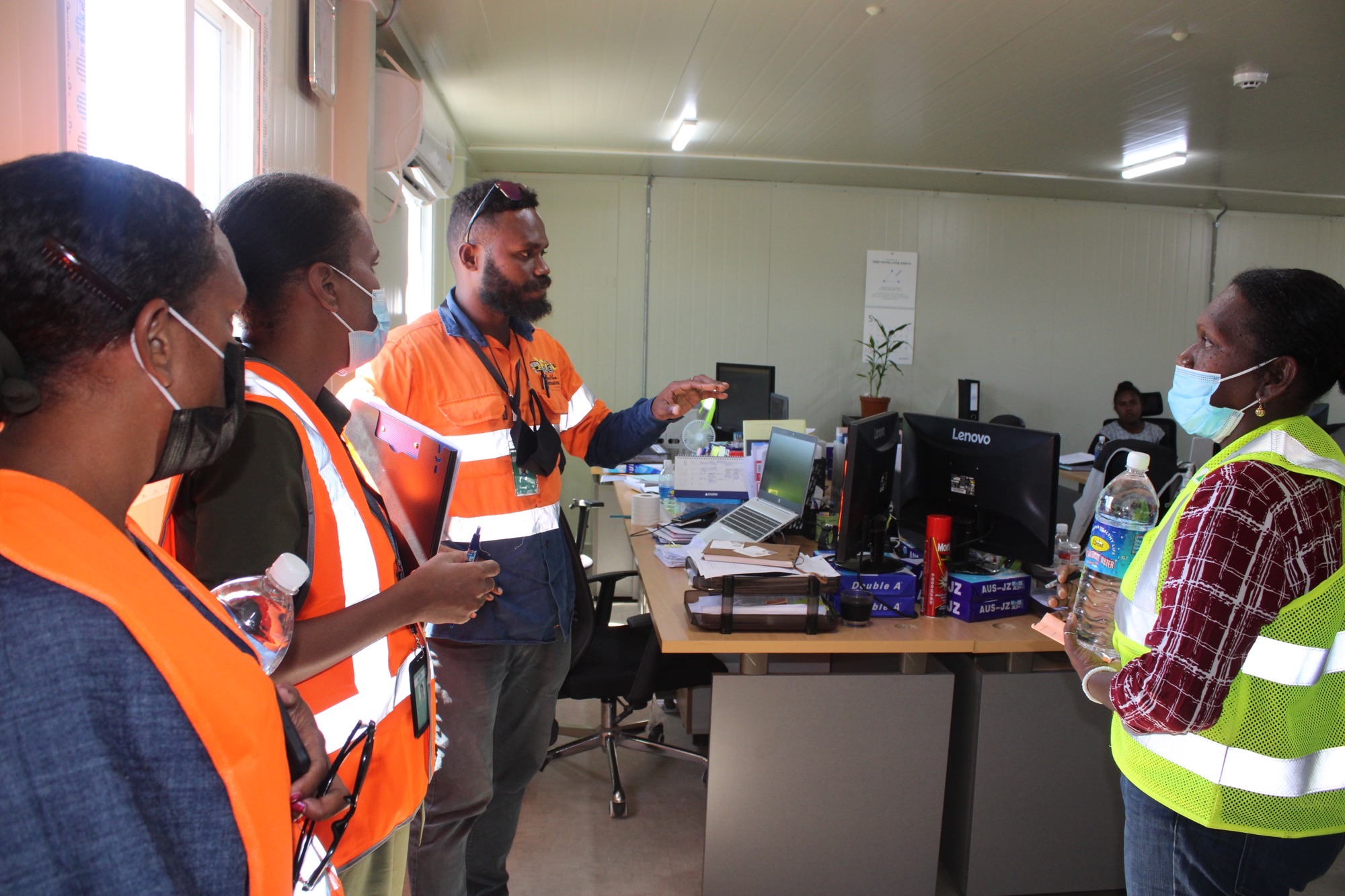 According to GAP Gender Officer Helen Dolaiano, the purpose of the visit to the HEC campsite, which is located along the Project's construction site at Garivera, Central Guadalcanal, was to closely monitor the premises from a gender perspective, ensuring that the environment is a welcoming and safe place for women to work."I applaud HEC's efforts to be gender inclusive, such as providing separate lounges, restrooms, and fostering a comfortable working atmosphere for female personnel." Mrs. Dolaiano added, "The TRHDP Office team was reassured that the campground facilities are gender accommodating."

HEC Community Liaison Officer Helen La'a, who has been working closely with the GAP team highlighted the inspection was opportune timing because it allows supervisors to witness the necessary compliance measures that were put in place to cater for female employees in accordance with International Finance Corporation and World Bank Environmental and Safeguard Guidelines.

One of these measures was to have the temporary amenities for female employees allocated separately at the Workers Accommodation Camp. "We have our own temporary restrooms, handy rooms and a place where female workers can take time to rest during our break hours,” Helen added.

Mrs. La'a stated that female employees now make up 14.7 percent of HEC's overall workforce and, as the project continues, this number is expected to increase to more than 30%, meeting the Project target for female employees. With a greater representation as employees, consultations will also be more effective and inclusive for women in the communities when discussing gender issues.

Making up a part of the female workforce are the only two female security guards working on the Project who are tasked to look after the first checkpoint for Lot 2 Construction at Managkiki. 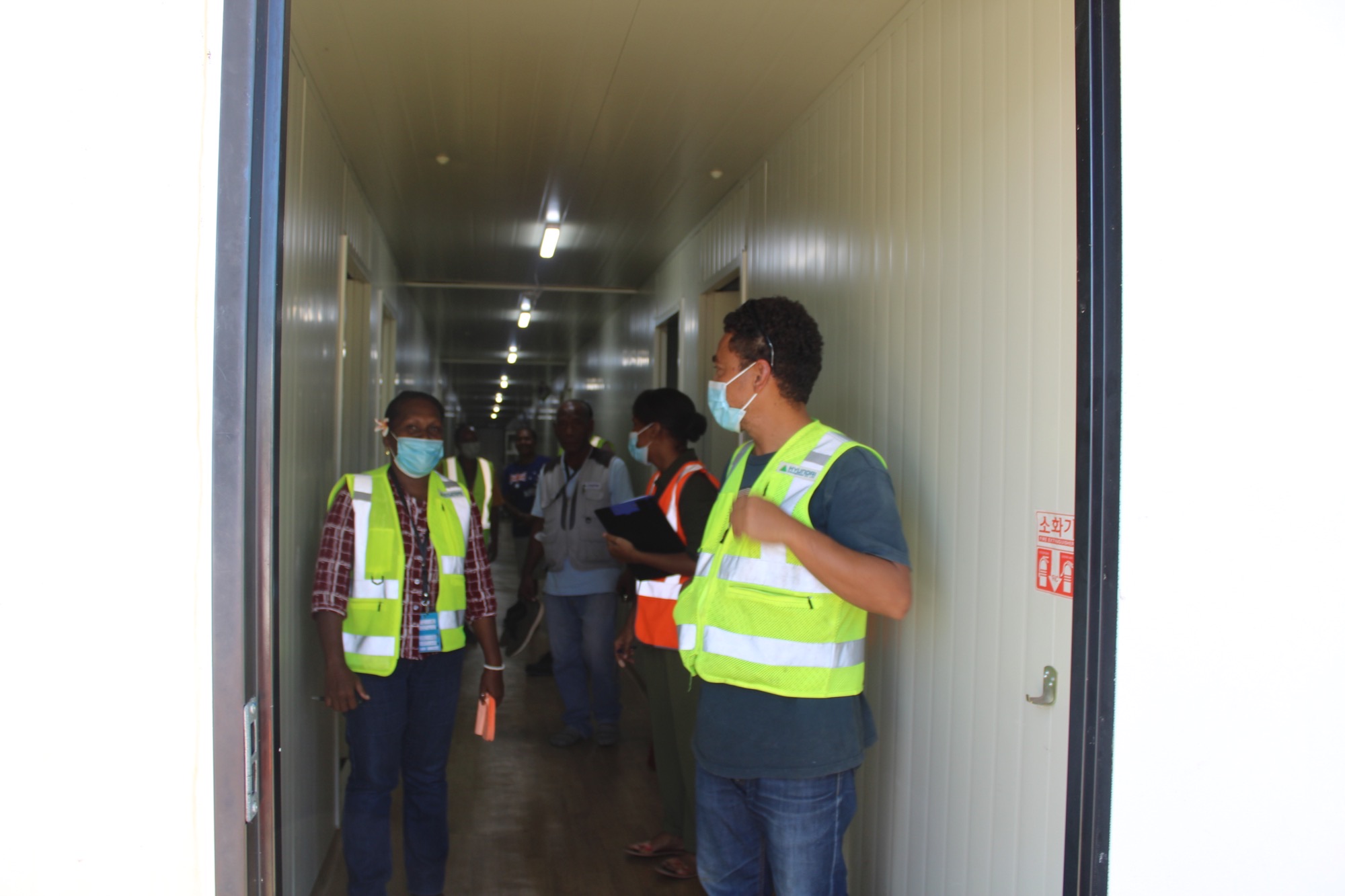 Members of the GAP team.

The ladies are excited to be a part of the Project and when asked if she liked her job, Fiona Sade replied, "I started working as a security guard last year and one thing that stuck out for me was the respect shown by our male counterparts to my other female colleagues and myself, which makes us like our jobs very much."

The GAP team will continue to monitor the worksite throughout the construction period to ensure that HEC meets and maintains the safeguard compliance requirements.